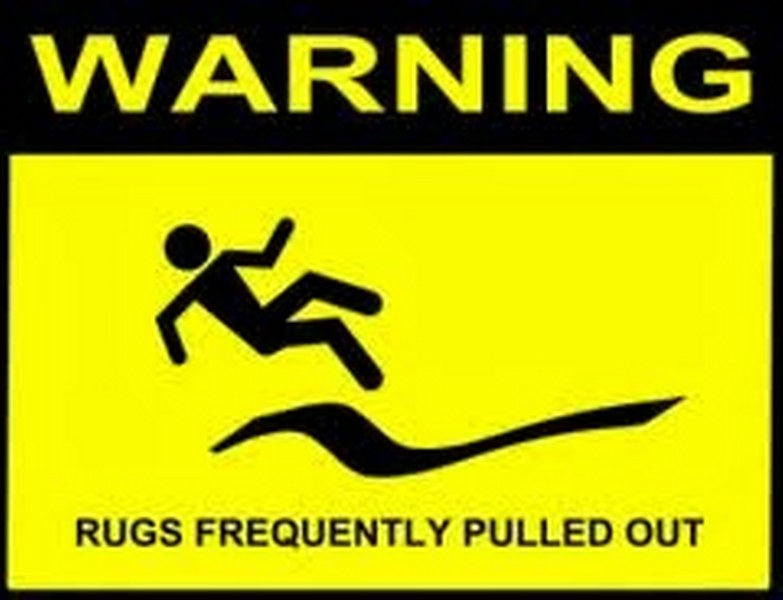 There was an interesting rug pull recently with a coin called IslaInu. The coin is like many others in that it was a meme coin, combining the Island Boi meme with Shiba Inu. The entire saga is an interesting look behind the curtain of what actually goes on with these things as an “influencer” was given 1% of the premine in order to promote the coin. The drama came in when she dumped the coins instead of holding onto them as she had agreed.

Rea (the influencer) made some money unethically, getting a little over 6 figures for a couple of tweets. The record of all the messages back and forth makes her look greedy and deflective. She’s now trying to blame others for her own immoral actions, but that’s not really the big part of the story.

The more interesting aspect of the story is about how altcoins like this are managed. There’s a critical threshold that coin creators need to get the snowball of attention rolling downhill. As more and more people find out about the coin, there’s a natural momentum that builds up where anyone with the coin will shill it hard to get even more people involved. Getting that ball rolling requires a lot of marketing and these coins use influencers to get there.