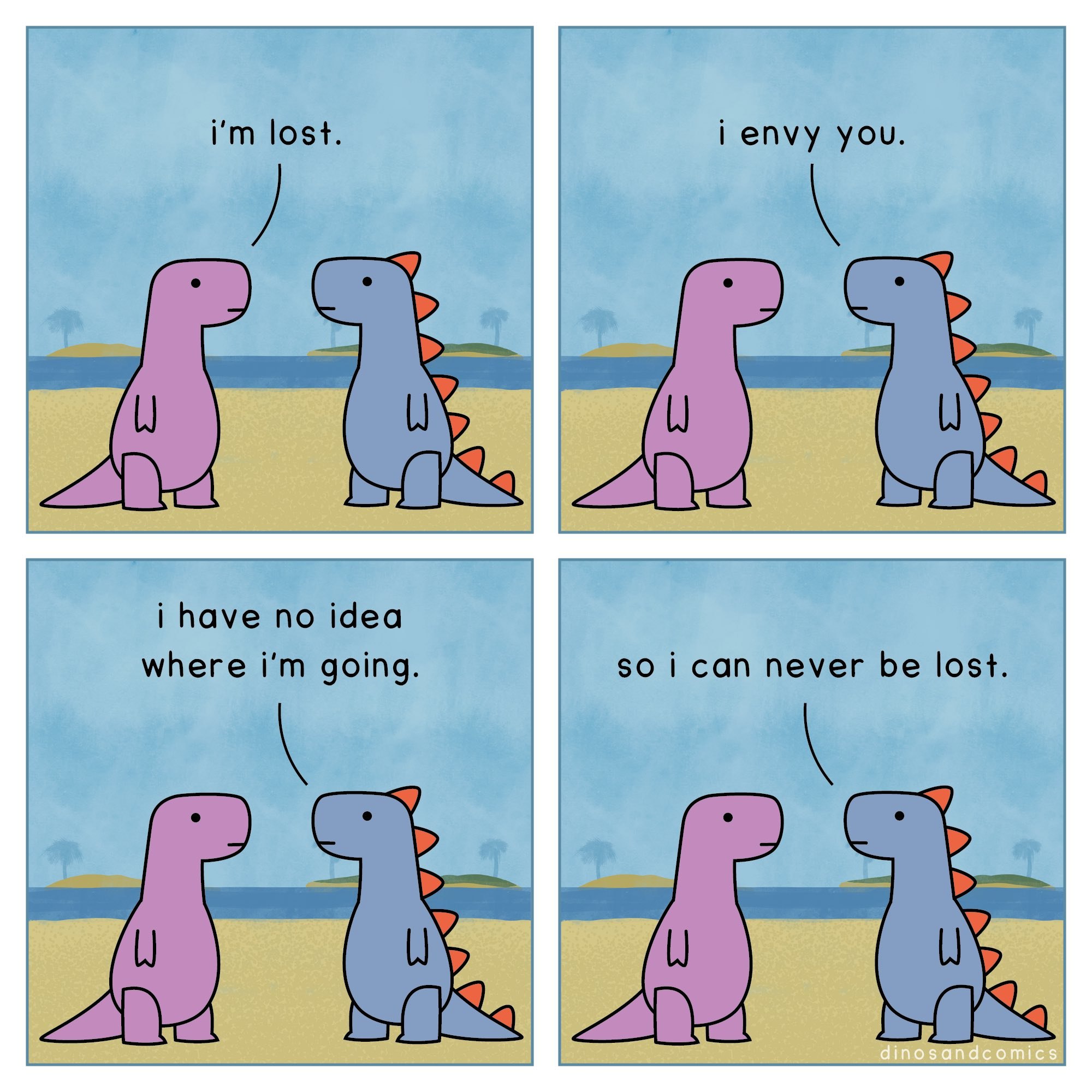 Mark Cuban had quite the encounter with Bitcoiners on Saturday. What was astonishing wasn’t his opposition to Bitcoin or even his promotion of Doge, but the very obvious fact that he doesn’t understand what Bitcoin or anything in the entire cryptocurrency space actually is. For a guy that prides himself on funding early stage companies, shouldn’t he have a little more of an idea of what he’s investing in? As a high profile VC, doesn’t he do due diligence? Indeed, this is one of those myths that VCs promote.

The dirty secret of venture capital is that there’s relatively little due diligence going on. The vast majority of what VCs do is network, specifically with other VCs so that they can get in on the best deals. This is why certain companies are oversubscribed significantly while others can’t get any interest. VCs will pay huge premiums to pile on winners.