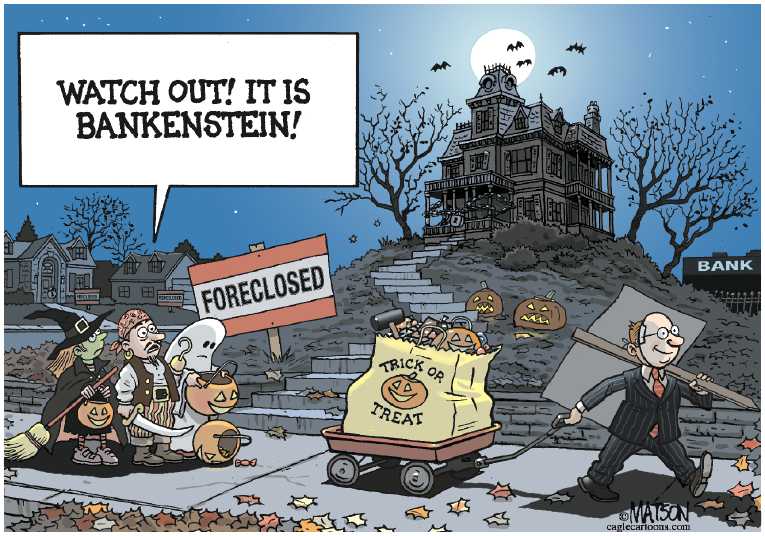 The past year and a half has completely overturned the world. The world is still locked down in large swaths, we went through a pretty contested presidential election and there were social protests of all types all over the world. The Bitcoin community and its perception in the mainstream have also gone through a significant amount of change in the past year.

Not only did Bitcoin survive a huge crash in March of last year, but Bitcoin also went through its third halving, kick-starting a supply shortage that resulted in another bull run. More than that, however, has been the narrative change around Bitcoin. Few people are now challenging the store of value narrative and few altcoins talk about usurping Bitcoin.