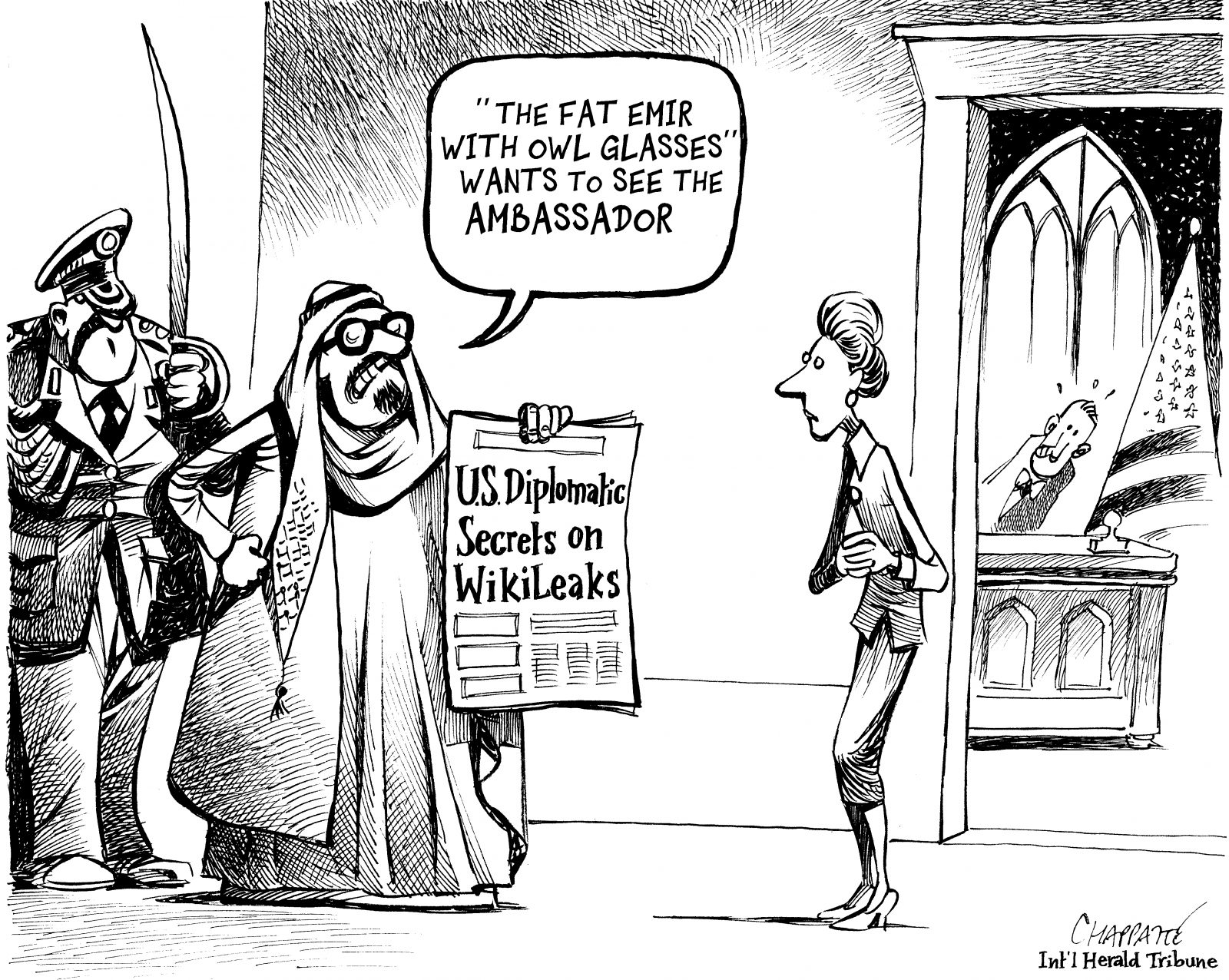 Bitcoin has had its share of adversity in its life. What put Bitcoin on the map was Wikileaks. They had their PayPal donation account revoked in 2010. Searching for another means of donations, they found Bitcoin. That, in turn, led to a huge surge in the interest in Bitcoin, which Satoshi felt Bitcoin was too young for. He famously said that the “swarm is headed toward us.”