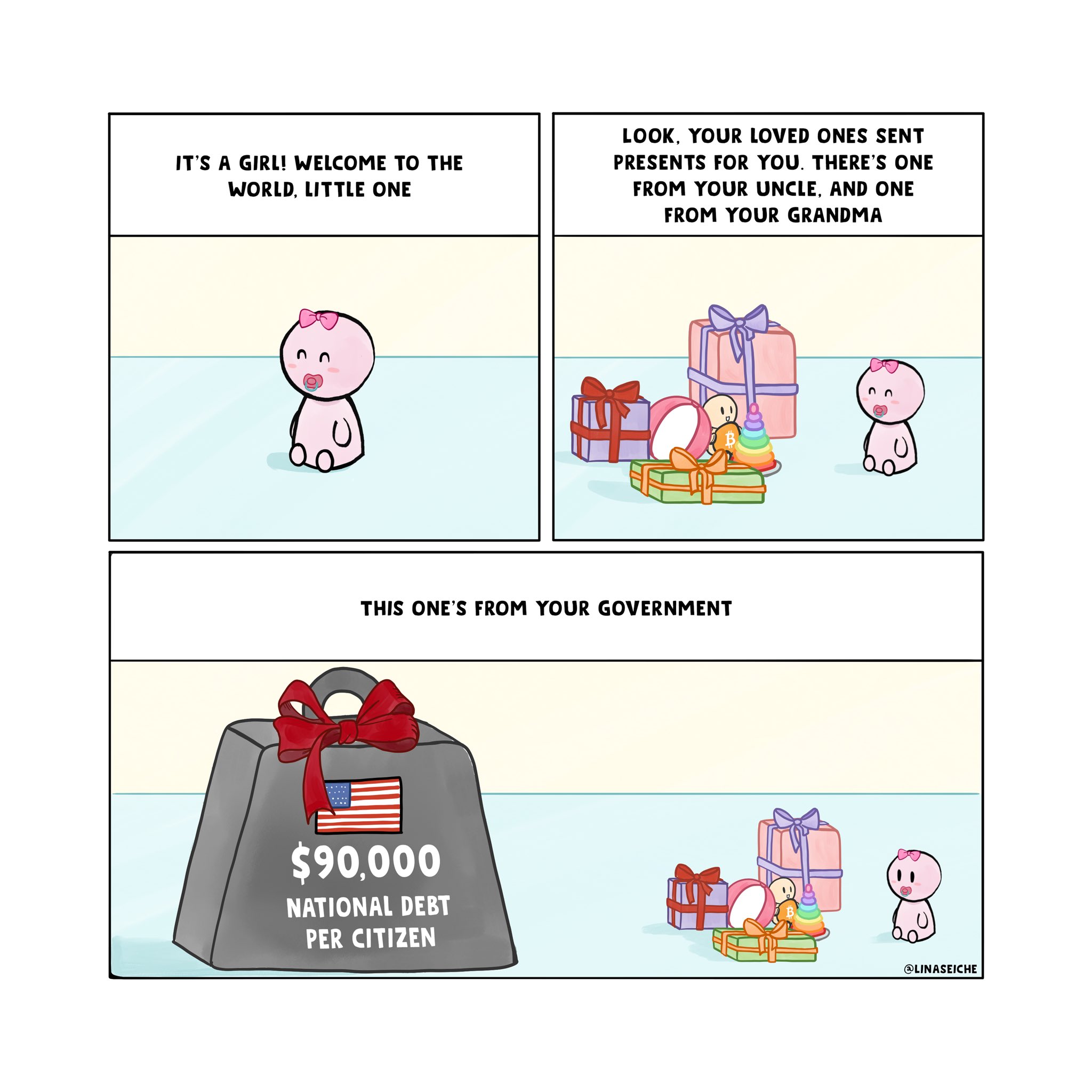 During my trip to El Salvador, I was shopping for gifts for my family on the way back. I had expected to find some things to buy in El Zonte, but they mostly just had food and beach gear. As the locals told me, the town has always been a surfing Mecca, so the goods sold there are attuned to that crowd, even if everything can now be bought in Bitcoin.

I had better luck at finding gifts at the airport, as is typical. The interesting thing about any airport is that in any country, the highest of technologies are deployed there, but it also tends to be mixed with the culture of the particular place. El Salvador was no exception. As you might expect, there were many stores which operated as a store in the US. For example the high end duty-free shops accepted cash, credit cards and because the airport is in San Salvador, also Bitcoin.

More interesting to me were the smaller shops with the local merchandise. These were stores selling local apparel, trinkets, bracelets and local crafts. I wanted to buy some and found out that they don’t take credit card. In fact, they only take two types of payments: cash and bitcoin. What was more shocking was how they processed cash. They didn’t have any sort of sophisticated Point-of-Sale system, they took your cash or Bitcoin, wrote down what you bought on a normal notepad.