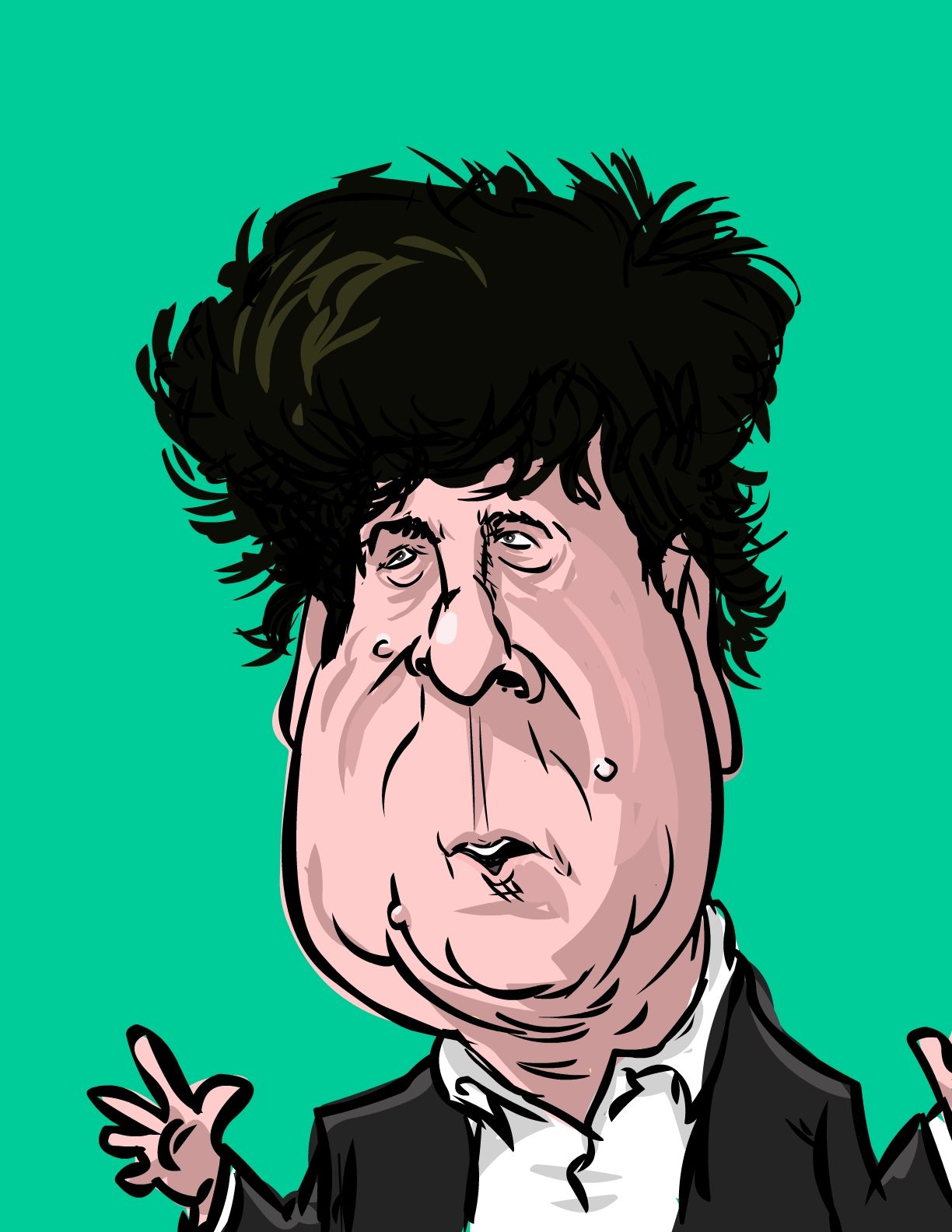 Allen Farrington’s masterful piece on Weinstein and Gauge Theory has been creating some waves in the Bitcoin space, a culmination of what started on clubhouse a couple of weeks ago. To recap, Eric Weinstein found his way into a room labeled “Taleb vs Peterson” populated by Bitcoiners. The room was about their respective views on Bitcoin and their engagement with the community within the context of their celebrity and contrasted each of them, but Weinstein inadvertently put himself under the same microscope as the people being discussed in that room.

Taleb, of course, has more or less disavowed Bitcoin due to his COVID fervor and his very public disagreement on that issue with Saifedean Ammous. He was a Bitcoin supporter before this year, so his subsequent disavowal based on his feud on a completely different issue with Ammous has made him look incredibly petty. He has continued to double down on trashing Bitcoin and frankly looks increasingly ego-driven and has soured many Bitcoiners to him. In other words, his unbelievable arrogance and mental gymnastics is evidence to Bitcoiners that he’s an intellectual fraud.