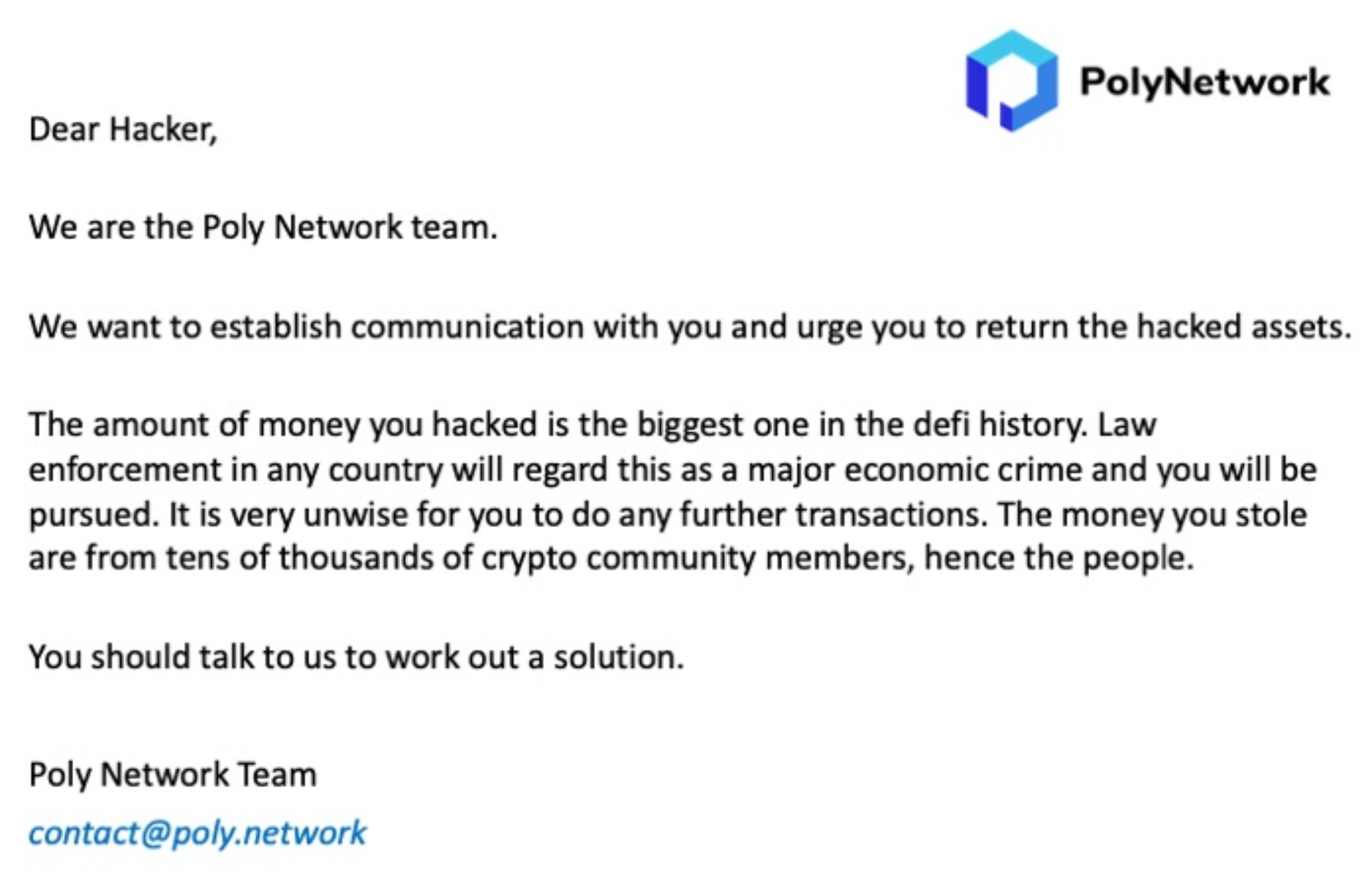 Altcoins are DINOs (Decentralized in Name Only). Bitcoin Tech Talk #253

The biggest “DeFi” “hack” ever was on the Poly Network across multiple chains that amounted to $600M in value. The smart contract was obviously flawed and had a bug which the “hacker” was able to exploit. I don’t really like calling these people hackers because in a sense, they’re doing something that any good lawyer would do with a normal contract. That is, looking through the terms of the contract for advantages they can get. A lot of the media treat this perfectly legal execution of the contract as something that was sinister when it’s really a flaw with the complicated smart contracts themselves. There wasn’t a server that was hacked into, or keys stolen from someone. There was simply an overlooked, badly-coded clause in the smart contract that was executed.

In a smart contract, code is supposed to be law, so to call this person a hacker is dishonest. It’s a person that executed the contract in a way the designers of the smart contract didn’t expect. This is just a terribly managed project and the blame is entirely on the developers and the poor-quality platform that made such mistakes so easy to make.