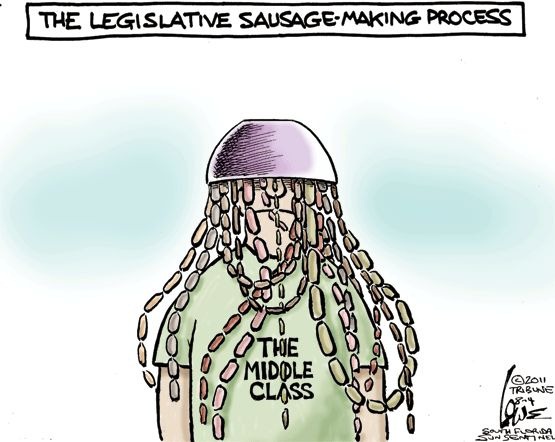 The infrastructure bill has a Bitcoin clause in it and the clause has absolutely blown up. The particulars of the clause and the various amendments themselves are significant and interesting, but that’s not what I’m writing about today. What has been the more intriguing development has been the Bitcoin community’s influence.

The whole business of politics and legislation is really gross and disgusting, often compared to sausage-making. That process usually involves a lot of lobbying and amendments and negotiation, which we’ve seen on Twitter the last week or so. All of this doesn’t usually kick off without some significant lobbying, and boy are we seeing that here.