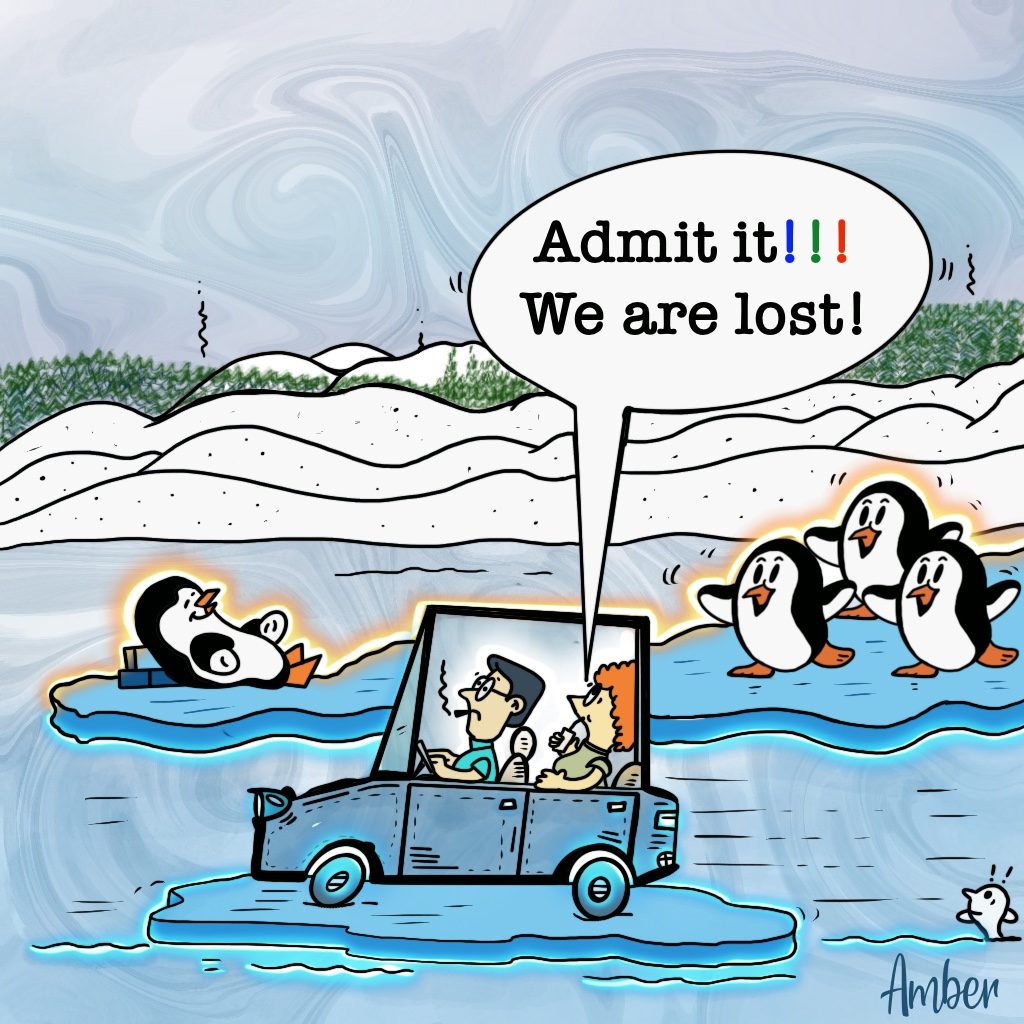 I left my church about a year ago in large part because of their promotion of some doctrine that I disagreed with. I recently met with some people that also left that church and found out that the elders of the church reversed course and no longer were supporting that doctrine. The catch is, they never announced this to the church and essentially washed their hands of the whole thing. On one hand, I’m glad, because that particular piece of doctrine was clearly wrong and I want my friends that remain there to do well. In another sense, though, I’m angry because they won’t admit their mistakes.

This is, unfortunately, the norm today because everyone in any leadership capacity is afraid of looking weak. Admitting mistakes is a good way to give ammunition to your opponents, and as a result, the truth becomes a casualty to political expediency. At heart, this is the problem with almost every centralized institution, that the leaders care more about power than they do about the good of the people they supposedly lead.