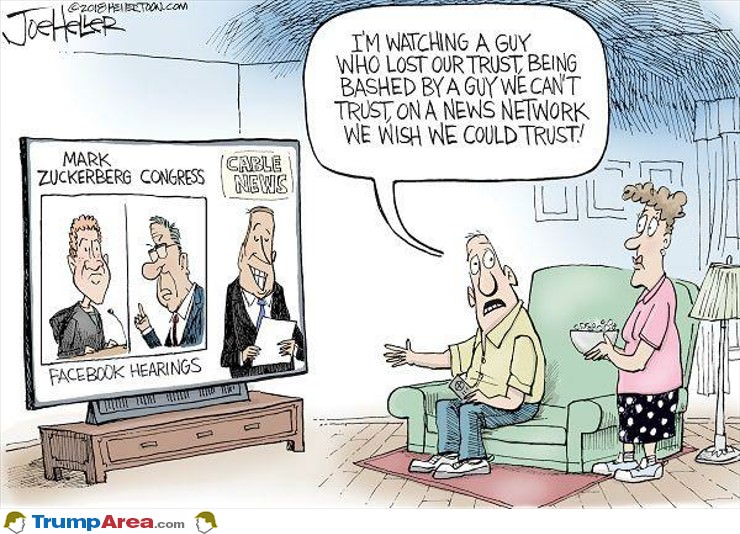 Trust is a weird thing. We in Bitcoin preach that you should aim for trustless systems, and indeed, that’s what Bitcoin offers. It is a monetary system that’s trustless, at least as far as people go (you still have to trust deterministic code). That’s the distinguishing feature and why it’s decentralized.

At the same time, trust is also a big component of what makes civilization run. If you thought your neighbor might try to steal your stuff on a daily basis, you’d spend a lot more time, money and effort defending your property. That’s generally not a productive use of capital, as it’s really only spent to deter bad behavior, and doesn’t add new goods or services. You can see this in poorer neighborhoods, where more money is spent on iron bars and alarm systems rather than dryers or better stoves.

The sad thing is that this is a big drain on resources in places that can least afford it. Many cities in Africa have homes which have large walls and security systems. This is because there’s a distinct lack of trust which result in defense spending than in creation of new goods and services. Of course, that’s by no means the only example. Entire countries spend insane amounts of money on defense, particularly in nuclear weapons capability. This is all productive capacity that essentially gets wasted as a result of international lack of trust.