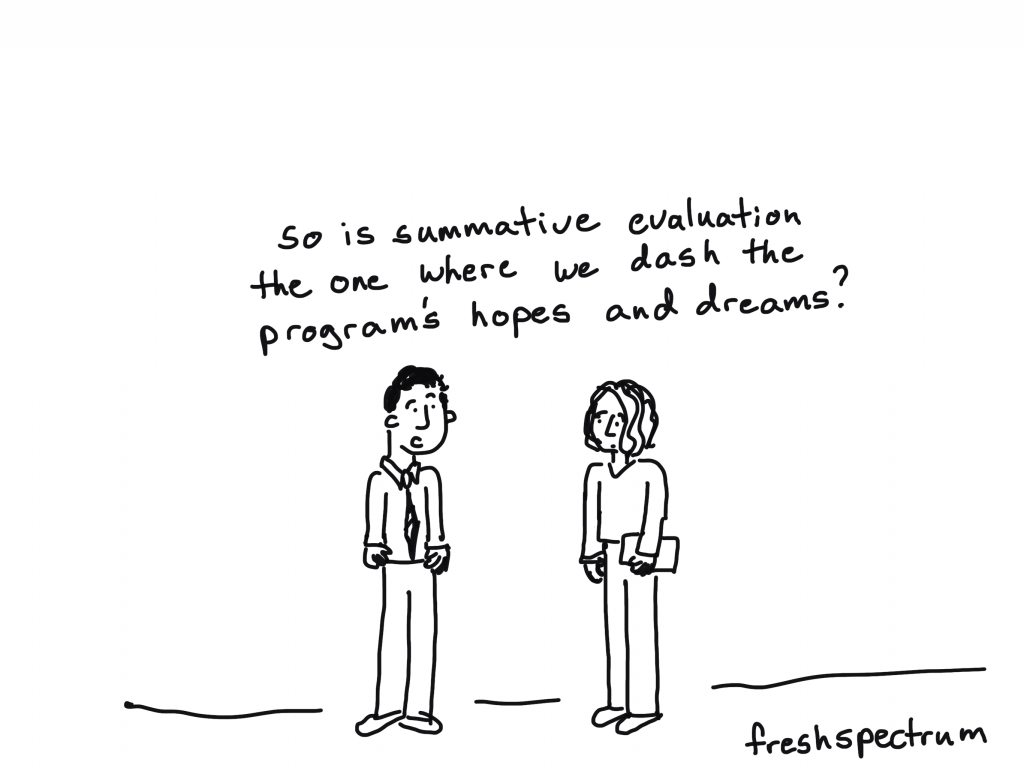 Proof-of-stake is being used by those that really know very little about Bitcoin as a way to accuse it of being wasteful. It’s not only newbies that make this accusation, nor creators of altcoins who have a clear interest in adding FUD to Bitcoin, but also people in the political sphere. This is a complete misunderstanding which is not only annoying, but starting to influence people that really ought to know better.

Proof-of-stakers really have no idea what they’re talking about. Proof-of-stake doesn’t solve the problem it purports to solve and it’s therefore useless. In today’s column, I hope to show exactly why.

Proof-of-stake is positioned as an alternative to proof-of-work and seen by the proponents as a more ethical alternative. Instead of spending energy on proof-of-work, you can instead use signers to validate blocks. Usually, there’s some incentive for signers in the form of block rewards, meaning that for the low cost of signing a block, they can dilute other holders of the coin.