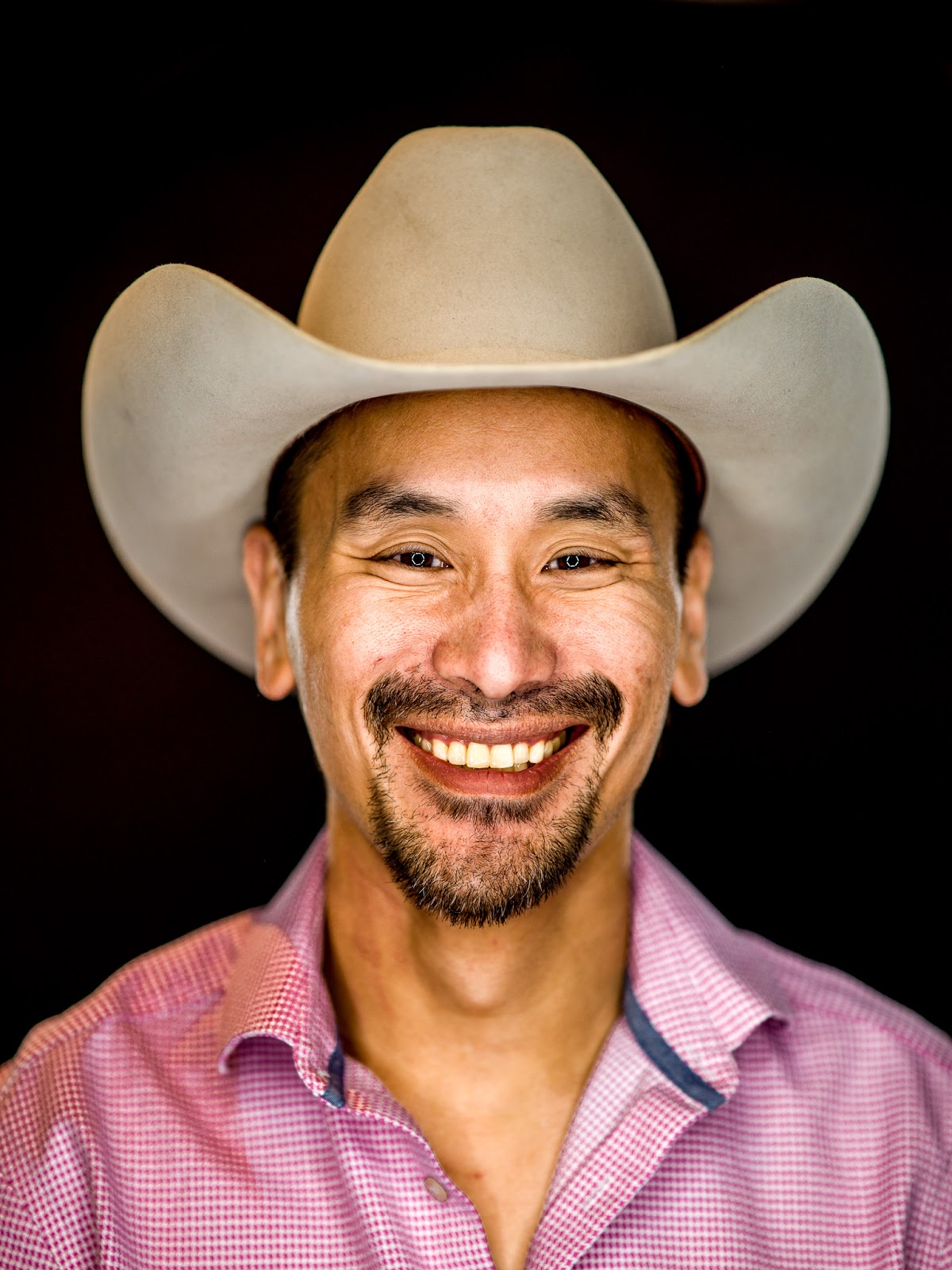 What’s The Story Behind The Hat?

Cowboy hats are very practical in the south. The sun is pretty strong, especially during the long, hot summers, and shade is often hard to find. A cowboy hat provides shade and its large rim covers the back of the neck, which is especially susceptible to sunburn. It’s a must to prevent getting a red neck.

That said, I don’t round up cows every morning. I don’t own a farm and I don’t even work outside. I’m on a computer most of the day, taking meetings on Zoom, publishing code to GitHub and trolling on Twitter. So why do I wear the hat? Is Jimmy making a fashion statement? Is he hiding a receding hairline? Is Jimmy fond of referring to himself in third person? These are questions I know you have, so here are three reasons that I wear my cowboy hat.

First, I wear the hat because I’m Texan. While Texas is my adopted state, I moved to Texas because it aligns with my values of independence, liberty and adventure. I’m proud of being Texan and want to leave no doubt about that.

Texas is the home of the Alamo, where in 1836 a courageous group of fighters held out against a much larger army. It is from that sense of Texas pride that I wear my hat. You may be wondering why make it so obvious? Why not wear cowboy boots or something more subtle? Being from Texas is not a subtle thing to be discovered hours into a conversation, it’s something that should be front and center and clear at first glance.

Second, I wear the hat because I’m in the Bitcoin space. I tell people that Bitcoin is like the wild west. There’s a lot of danger and a lot of opportunity. The danger comes from all the scammers in the space who have worn out their welcomes in the spaces they were in before. The opportunity comes from the fact that Bitcoin is a decentralized, digital and scarce money, something we’ve never had before. My hat is a reminder to be careful, but also to be open to opportunities.

Third, I wear the hat because I love the ethic of the cowboy era.

It is in this era that a saying became popular: “go west, young man.” Back then, starting a career was a hard prospect. If you were a baker, the east coast had a lot of competition,whereas in the west, there was a shortage.

Of course, it wasn’t just bakers that were lacking, but cobblers and farmers and miners and lawyers. In the east, it could take decades to become the best baker in town. Out in the west, it was much easier to make something of yourself. The west had a lot more room for innovation, mobility and advancement. Going west, in other words, was a way for people to carve out their own destinies without all the gatekeepers of the ossified east.

My hat represents that spirit of blazing my own trail. When I started writing articles in the Bitcoin space, it was a space filled with hack journalists that had little understanding of the technical or monetary aspects of Bitcoin. I was able to fill the niche of explaining complex technical issues in terms that less technical people could understand. I went out west and made a name for myself.

My hat is a reminder to people I meet that there is opportunity in the Bitcoin frontier. Western expansion ended over a hundred years ago, but there are new frontiers and new trails to blaze in Bitcoin. A newly certified accountant can go west by becoming an accountant for Bitcoin holders. A Congressional staffer getting her feet wet in DC can go west by becoming a Bitcoin policy expert. Bitcoin has new trails to blaze and new territory to tame. My hat is to inspire them to build something new and interesting.

In short, my hat is a reminder to me of my values. I love freedom, I love adventure, I love blazing my own trail and I love building. Like Texas, Bitcoin and the American West, I live on the frontier and my hat–my values–are what I bring with me.