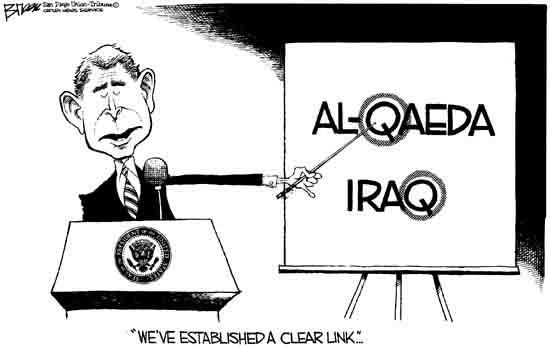 It’s really odd when the news media says something is going to happen and then it does. I say odd because news broadcasters are famous for their hyperbole, like Manhattan being underwater by the year 2015 or oil running out by 1992. So when they get one right, it’s either because broken clocks are right twice a day, or because someone is making sure that they’re right.

The US media told us months ago that Russia was going to invade Ukraine. This wasn’t just one news source, it was pretty much all of them. They were all singing from the same song sheet, like in a well-rehearsed play. Then shortly after the Winter Olympics, Russia invaded Ukraine. Right afterwards, we saw the news media singing from the song sheet again, though this time, not a prediction, but action. They’ve all begun talking about how unfair everything is for Ukraine, with hints at US involvement.