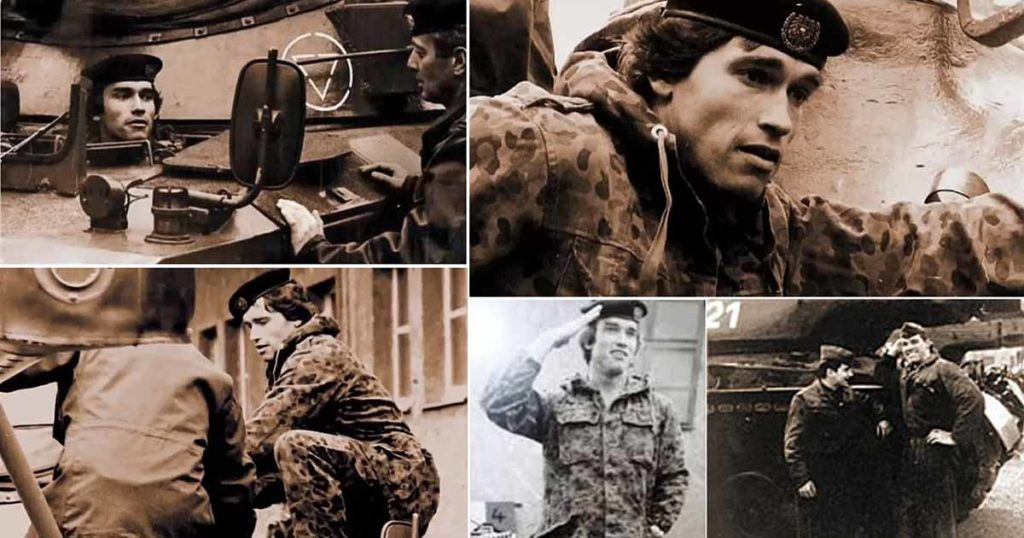 The Tank and The Dream

It’s 1965. Arnold Schwarzenegger is in solitary confinement in an Austrian Army brig. He is being punished for being AWOL the past four days. He has no idea how much trouble he is in but he is happy.

Days earlier, this 18-year old snuck out of the army facility to compete in the Junior Mr. Europe bodybuilding championship. He got himself to Stuttgart, 26 hours away by train. Arriving just in time for the competition, despite being tired, hungry and alone, he competed and won.

He is happy in the brig because he was pursuing his dream and he chose to pay the price. And that decision was one of the most important of his life.

What most people know about Arnold Schwarzenegger is that he’s been successful in three different careers, as a bodybuilder, as an actor and as a politician, but his story starts further back, on the training grounds of the Austrian army.

At 18, Arnold was already obsessed with bodybuilding. He wanted to be like Reg Park, a former Mr. Universe who also starred in several films as Hercules. Arnold had already competed in tournaments as a teen and trained hard. His father saw young Arnold’s obsession with bodybuilding as a waste of time. Austrian men had a mandatory 1-year military service requirement and so his dad set him up to be a tank driver.

The tank was the opposite of what he wanted to do, representing a conventional life as a nobody in a small village in Austria. Driving the tank was his father’s plan, not his. Arnold decided that he would continue to pursue bodybuilding and trained every day while his friends were asleep. He didn’t have weights, so he did body weight exercises like pushups, sit ups and dips. He would wake up early and sleep late to get these grueling 3-hour sessions in. His buddies thought he was crazy and his officers thought he was wasting his time.

When the opportunity to go to the Junior Mr. Europe bodybuilding competition arrived, he had a major decision to make. He knew there were severe consequences for going AWOL, but he also knew this was an opportunity to further his dream. Would he stay, keep driving the tank, and hope for the best? Or would he take life by the horns, go and make something happen?

He snuck out of the camp without even knowing how he would get to Stuttgart.

The reaction upon his return was as expected. He was taken straight to solitary confinement for going AWOL. When the officers brought in young Arnold from solitary confinement, they had a dilemma about what to do with him. He had clearly broken some serious rules, but there were rumors that he had also won a prestigious bodybuilding competition. They asked him about it and young Arnold immediately gave them credit. He claimed that the training from the army was the reason he won the contest.

They conferred and realized the young man would be useful for recruiting. They decided to use him as a poster boy for the army.

Instead of being punished for his insolence, they supported him. Their incentives were aligned with his dream, and they helped him in whatever way they could. He not only got the food he needed to gain muscle, but the equipment he needed to train. Somehow, through determination, courage and charm, he turned an opposing force and flipped it to support his dream instead.

Arnold continued training for 3 hours a day while everyone else slept. His tank got outfitted with dumbbells so he could train during his downtime. He even turned the tank into a tool to pursue his dream.

He would gain 25 pounds of muscle and win Mr. Europe the next year.

Obsessive Pursuit of the Dream

His career thereafter is legendary. He won Mr. Europe two more times, moved to LA as a 21-year-old, became a millionaire before 25 in the bricklaying business, won Mr. Universe 5 straight times, became an A-list movie star and then governor of California.

He would have a lot of bumps along the way, but Arnold’s success can only be described as an obsessive pursuit of a dream. Disapproval didn’t discourage him and he worked hard until other people believed the dream and helped him. His persistence built momentum and the world aligned to him.

There are many people whom you can say got lucky. For Schwarzenegger, success was no accident. He doggedly pursued his dream with a determination as hard as the iron he pumped. He rejected letting life situations dictate things for him.

He didn’t let the tank drive him, he drove the tank.

And that tank? He owns it now. 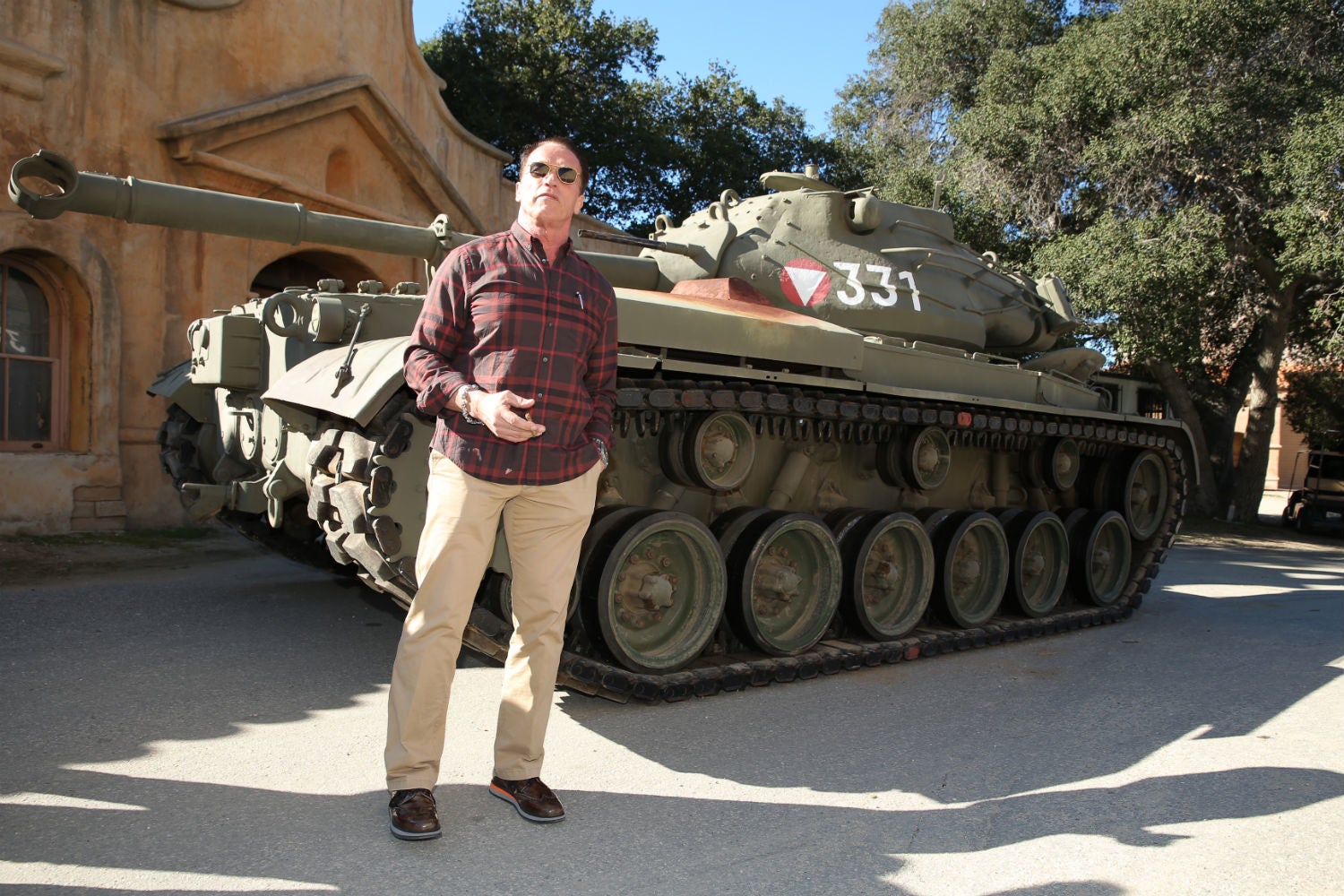